Traditionally a hearty country dish made from offal which is cheaper than meat but still nutritious and tasty, along with garden vegetables, oil or lard depending local custom, and enriched with eggs or bacon.

Veneto style tripe differs from that of the Parma area because it includes bacon instead of tomatoes at the end of cooking. Many Italians prefer the addition of tomatoes since it sweetens the dish. Nowadays, tripe is popular because it is low in fat and rich in protein. 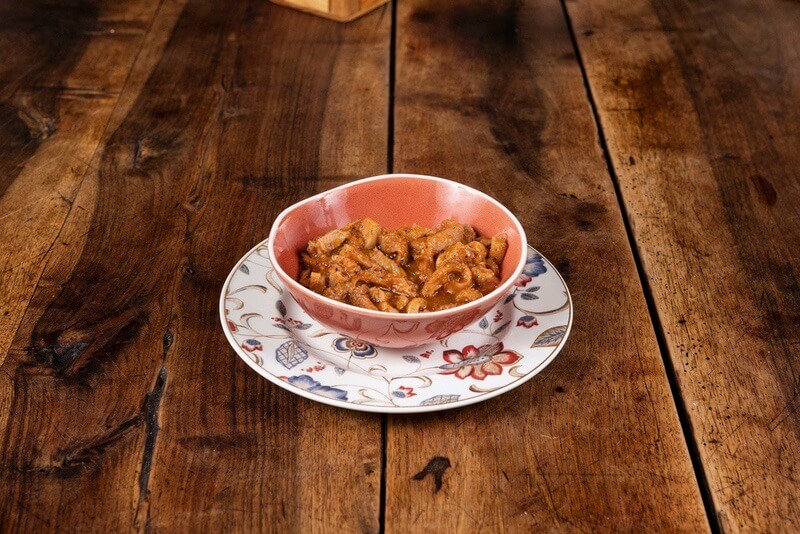